The Bermuda Olympic Association is pleased to announce the selection of Team Bermuda for the upcoming Commonwealth Games, to be held in Birmingham, from July 28-August 9th. Each athlete has successfully met the established qualifying standards for their sport, a tribute to their commitment and dedication in preparation for the Games. Bermuda has a strong […] 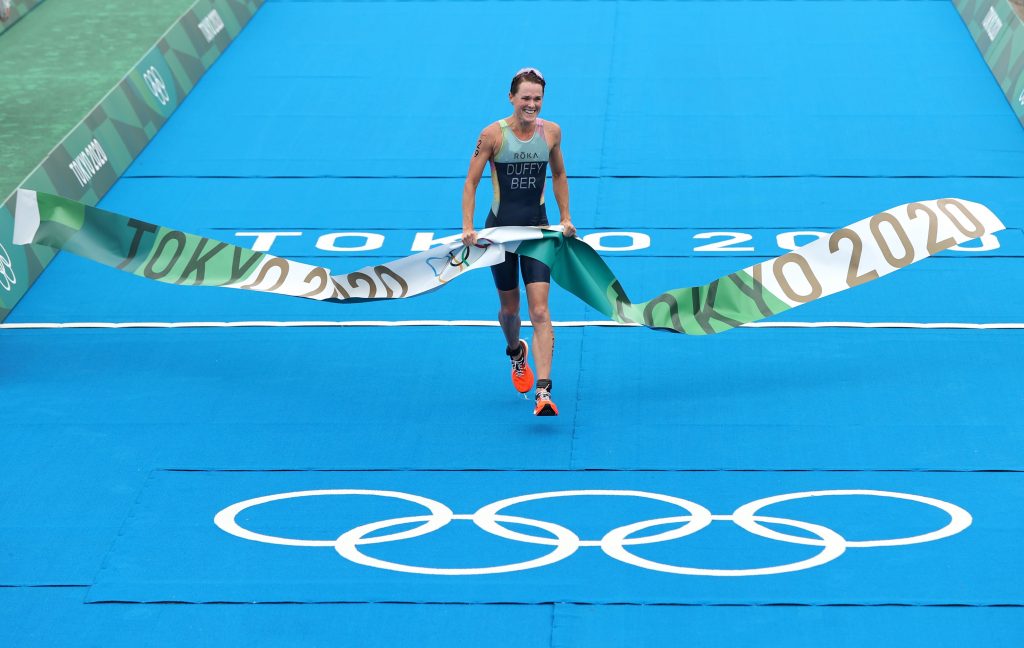 The Women In Sport 2021 initiative was to create a video featuring “Successful Women in Sport”. This not only extends to their sporting life but also the success they have had in their careers. They describe in the video how sport has influenced, defined and shaped them into the women they are today. The persons […] 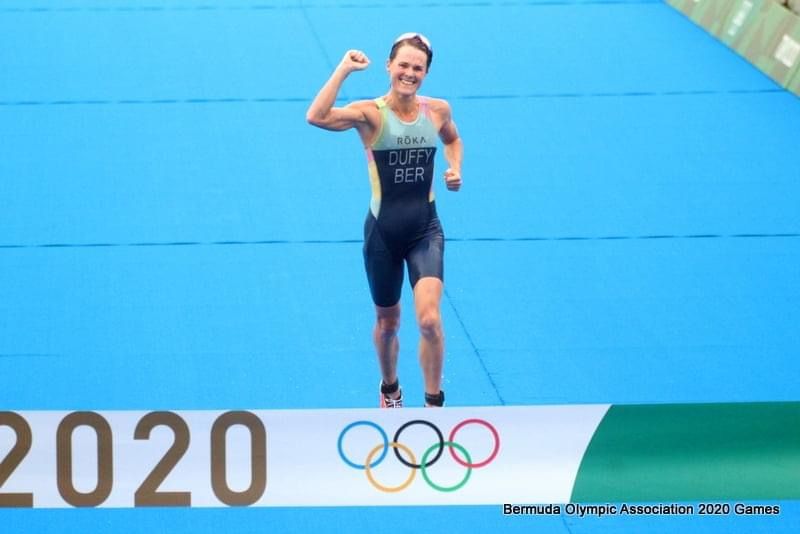 Flora Duffy has won the Gold Medal in Tokyo in a time of 1:55:36 What an Olympic journey it has been for Bermuda’s Flora Duffy, On Tuesday morning in Tokyo 2020 she produced the performance of a true champion, powering through difficult conditions on the bike and then pulling away emphatically over the 10km run […] 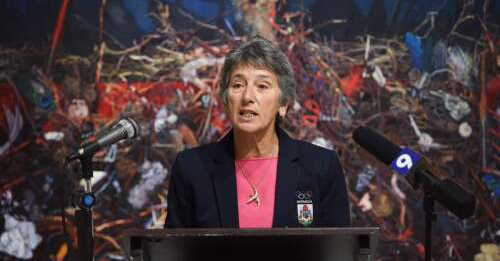 Chef de mission Brenda Dale confident Olympic Games will proceed despite Covid-19 uncertainties Brenda Dale remains confident that the rescheduled Olympic Games in Tokyo will go ahead as planned this year, despite uncertainty surrounding the Covid-19 pandemic. Doubts were cast yesterday over the Games, which are set to take place between July 23 and August […] 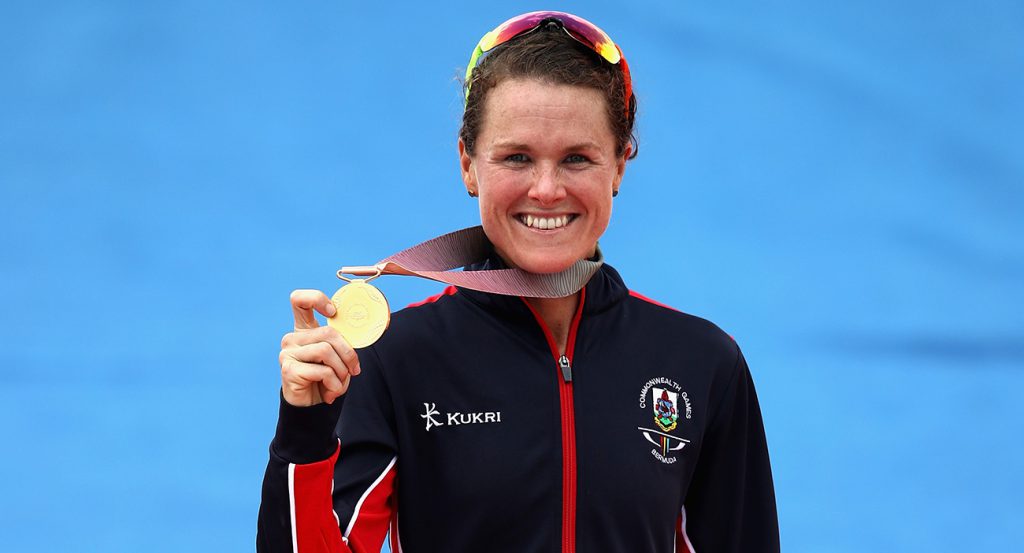